As previously reported, re-injured my Achilles’ tendon at the Eastern Sierra Double Century in early June, and I have, for the most part, been off the bike since then. It has been an opportunity to work on strengthening my core and upper body. I recently started ramping up my cycling again and will begin easing […] 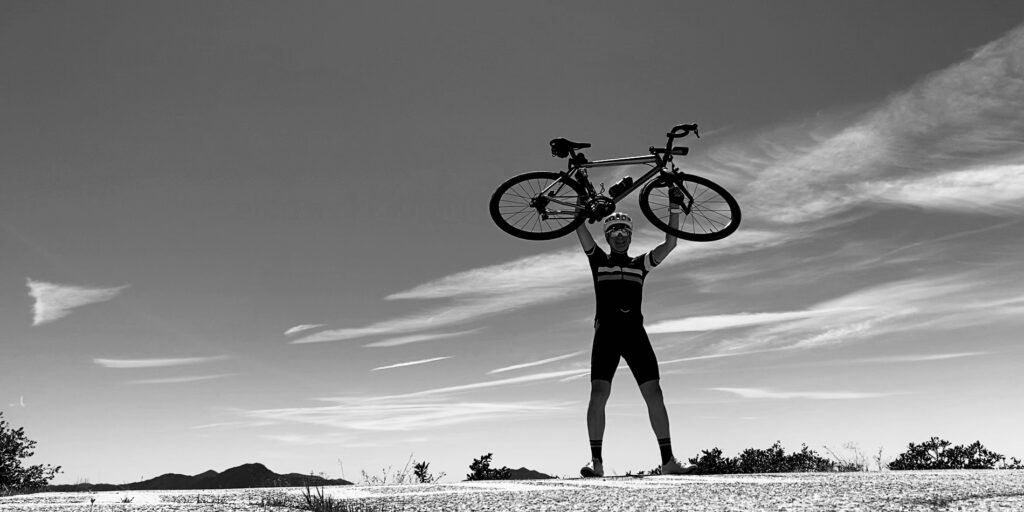 March was a great month, all things considered: It was a month of recovery and progress. At the beginning of the month, I was struggling with recovery from Achilles tendonitis, although I was hopeful that I would be able to return to training. I was unable to ride in the Solvang Spring Double Century, on […]