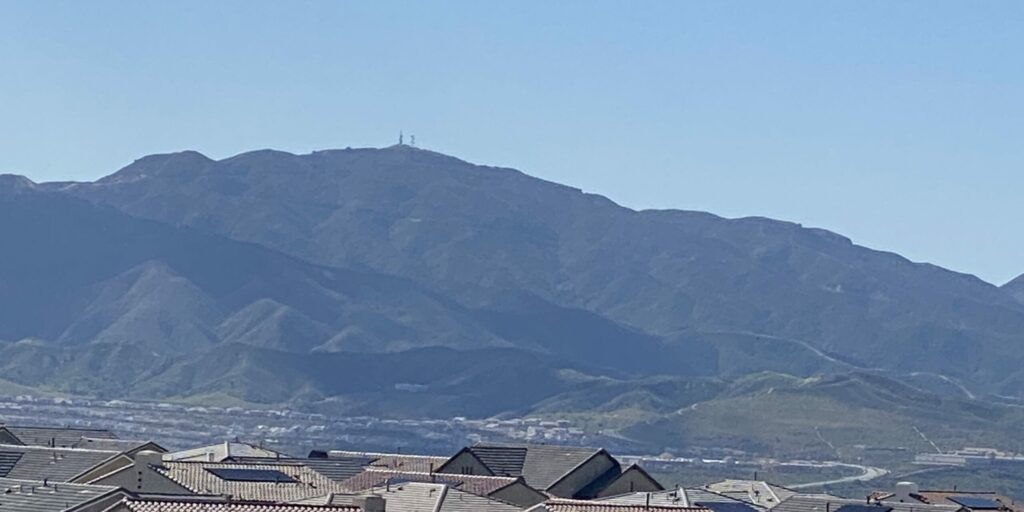 I signed up for Planet Ultra’s Everesting Challenge, which is running from April 2nd through April 29th this year. That’s 29 days to see how far I can climb. My (challenging, but highly unrealistic) goal for the month is to complete at least 29,035 meters (a metric Everest??), or 95,035 feet, during the month, excluding virtual rides.

In the spirit of the Challenge, I figured I would start out with some climbing repeats to see how far I could go in a single day. The climb up to Camp 9 seemed to be a good place to attempt this, since it is fairly close to my home (I can see it from my backyard!). In addition, I was able to enlist the support of my wife, who agreed to check in at my “base camp” (a turnout near the start of the climb) periodically, monitor my progress, cheer me on, and provide food and water as needed. (After my third climb up to Camp 9, she brought me a burrito from Taco Bell, and I swear, Taco Bell never tasted so good.)

For this effort, I chose the section of road running from the intersection of Sand Canyon Road and Placerita Canyon Road to the Camp 9 fire station. The segment is approximately 11 km in length (22 km round trip), with 604 meters of climbing. The average gradient for the entire segment is 6.2%, with a couple of sections with pitches above 10%.

Although I have done climbing repeats in the past, those efforts were confined to shorter climbs of up to 20 minutes, with 8-10 repetitions in total. My best time on the route that I had selected for this effort was 38 minutes, and I anticipated taking approximately an hour to complete a round trip of the selected route. I knew I would not be able to do complete a full Everest attempt my first time out, but I thought I would be able to get half way. I thought wrong!

After riding 140 km (5 times up and down Camp 9 plus the ride from my house out to the start of the segment), I was beat! And my total elevation gain was just 3,408 meters. As much as I wanted to do one more lap of the segment to get to 162km, even that would have put me just under half the elevation of Everest. I decided to call it a day.

Interestingly, this ride was not the largest elevation gain that I have had in recent months. However, it is the ride with the greatest vertical ascent per kilometer ridden. In December, I climbed 4,186 meters in a single ride over a distance of 219 km (19m/km); here, I climbed 3,408 meters over just 140 km (24m/km). I am wondering if I would have better overall success if I select a route with a lower overall gradient, or maybe even some flat sections to allow for more recovery between efforts?

The mountain won the day, but I rode away vowing that I would return later in the month. The scheduling will be a little tricky, however, because I have two centuries coming up on April 9 and April 23.